This is the entry for Thain in Vain’s week 45 flash fiction challenge. This week’s prompt: Grab the book (or your favourite book) you’re reading, turn to page 45, close your eyes, point to a word, and write about it! Have fun!

I used the book I’m currently reading and the word my finger pointed to was silently.  This story is somewhat autobiographical and was harder to put into words than I thought it would be. I don’t think it came across as funny as it really was, but I hope you will enjoy it anyway.  It’s 506 words.

Ruby couldn’t get to her car fast enough; there was at least six inches of snow on the ground and it was still coming down. Once inside, she started the car, cranked the heat and waited for it to warm up as she rubbed her hands together and blew on them wishing she had thought to grab gloves.

She wasn’t surprised her boss had let her leave early. There hadn’t been a customer in over an hour and they systematically started letting everyone go home who didn’t work the night shift. She was looking forward to a few extra hours with Jack and hoped Jamie was still awake so she could kiss him goodnight. Working nights was tough, but it was a decision she and Jack had made so they wouldn’t have to put Jamie in daycare. One of them would always be home with him.

After a few minutes, she carefully backed up and made her way through the snow-packed parking lot to the main road that wasn’t any better. Thank God home was only two miles away.

When she pulled up to the house, the garage door was still open. Jack usually left it open until he went to bed, but she was surprised he hadn’t bothered to close it on such a stormy night. She carefully parked her car and went to the door. Normally, she would have hit the button to close the garage door before entering the house, but tonight, she opened the door that led into the house first and was just about to hit the button when she noticed Jack. He was getting up from the couch to take Jamie to his crib and she was pretty sure he hadn’t heard her.

It was too perfect!

She could finally get him back for all the times he had scared her.

She left the garage door open and closed the door she was holding without a sound. Silently, she crept across the living room floor making her way to the hallway just outside Jamie’s room. She watched Jack gently place the baby in his crib and when he started to turn around, she jumped back out of view, adrenaline pumping through her veins in anticipation.

When she heard the door to Jamie’s room close, she made her move. She put her hand out to where she thought Jack would be, moved around the corner and whispered “BOO!” so as not to wake the baby.

Jack’s eyes went wide, he took a step back and punched the air with both fists one after the other. He stood there in a fighting stance ready to battle his assailant when his eyes focused on his wife and he finally realized what was going on.

“I could tell! Your face was priceless.”

He walked up and kissed her, both of them laughing and shaking their heads in relief that she hadn’t been any closer to him when she jumped out and scared him. 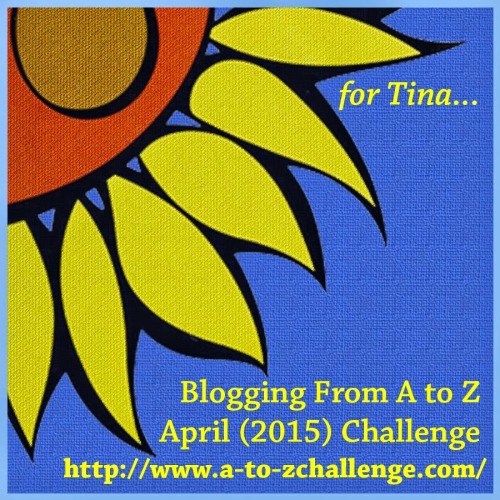 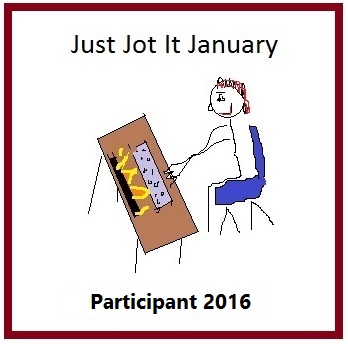 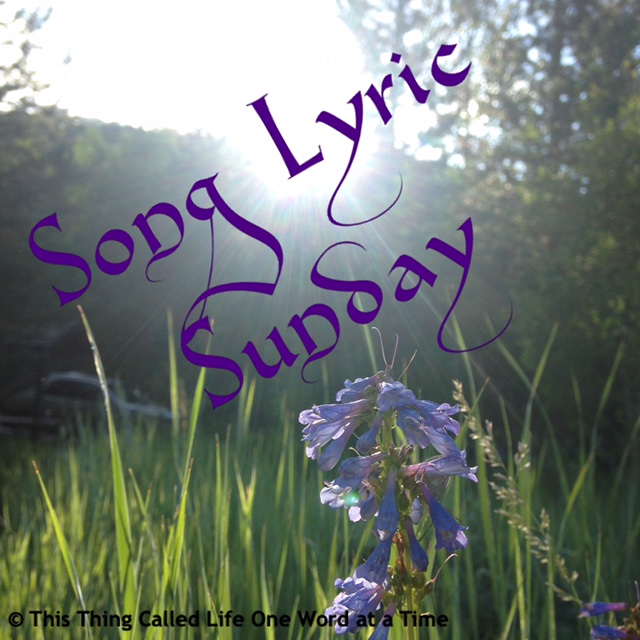